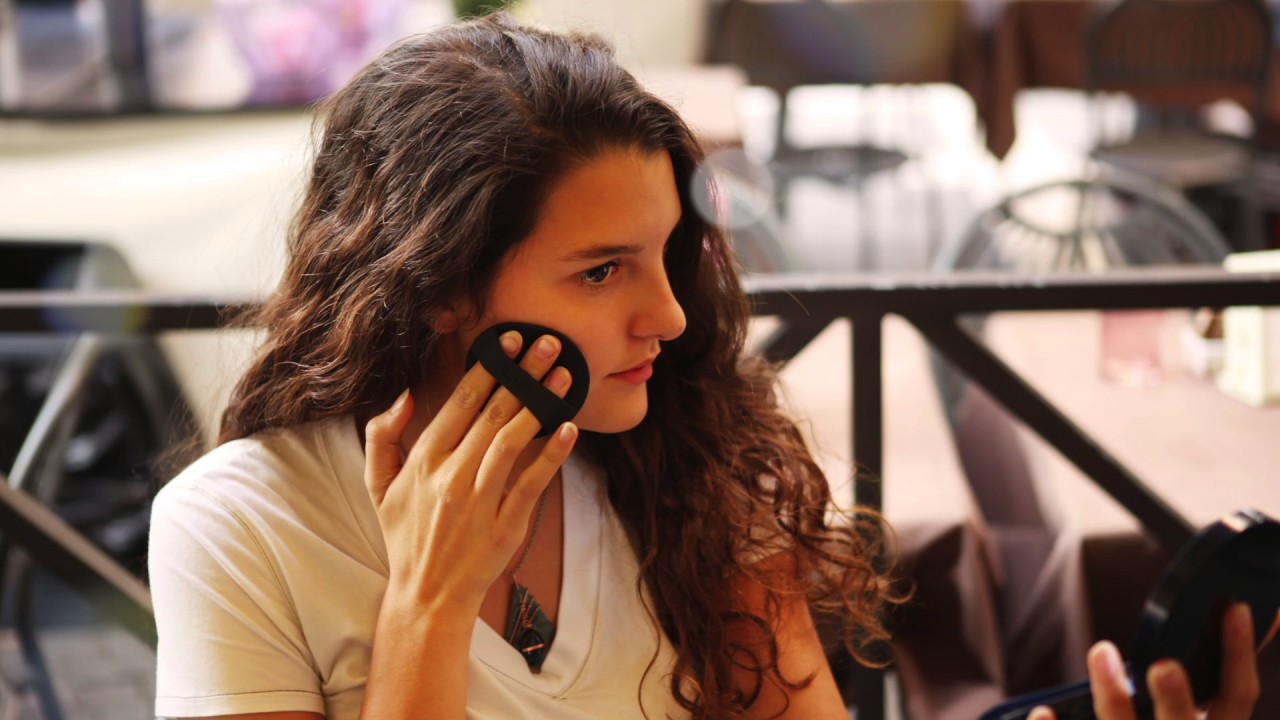 Our team performs checks each time a new file is uploaded and periodically reviews files to confirm or update their status. This comprehensive process allows us to set a status for any downloadable file as follows:.

We have scanned the file and URLs associated with this software program in more than 50 of the world's leading antivirus services; no possible threat has been detected.

Based on our scan system, we have determined that these flags are possibly false positives. It means a benign program is wrongfully flagged as malicious due to an overly broad detection signature or algorithm used in an antivirus program.

What do you think about Peter Jackson's King Kong? It's fundamentally ace, yet in typically mood-breaking style I feel compelled to pick up a spear, set it on fire and throw it at a Bronto's gigantic flank.

It trumpets and thunders off into the distance. I rule. It was me who first decided to use an FPS viewpoint," Ancel later explains, clearly slightly concerned that I'm standing slightly too close to his stripy shirt for comfort.

I wanted the game to be immersed in the world. I love the fact that the dinosaurs are looking straight into your eyes directly and not at anyone else.

Probably the most impressive thing in the game's production thus far is the way that T-Rexes dip their heads down at you and roar so loudly that the air around their vast maws reverberates and knocks you flat back into your seat.

Another early level of the game sees Jack you , Carl Jack Black and someone who's presumably due a horrible death later in the game some bloke pursued by a T-Rex into a valley, with only an ancient door as an exit.

It's up to you to keep the terrible lizard's attention away from your buddies while they frantically try to open the door -using handy spears plucked from nearby bamboo-ish plants, gunfire with limited ammo and your own body as bait.

It's hairy stuff, and should you run out of spears you have to tiptoe towards the creature to pluck the spears back out. There's a real survival ethic at work here - even though what's on display to journalists, especially in what was shown at E3, is slightly kiltered to the all-action desires of select members of its whooping and hollering audience.

For obvious gameplay-led reasons, a not-actually-in-the-movie' bi-plane drops off weapons with remarkably little ammo , but a lot of the action will see you fending off massive creatures using the aforementioned spears of both bone and bamboo-ish varieties , fire, bait and your own wits.

What's more, the pursuit of dragging you further into the gameworld has led Ancel to nix staple FPS furniture like aiming reticules and health bars.

Instead of a constantly falling life-o-meter, you have to pay attention to the puffs, pants and screams of your character - as well as the charming red tinge that grows and grows until your likely demise.

This gives the game a valuable sense of being both predator going back out to flaming spear some dino-arse and some choice tail-between-your-legs moments of being the prey.

Much as I love what I've seen of Kong, there's a pessimist in me that occasionally delivers sharp kicks to my ribs in cases such as this - and the big monkey has provided me with two.

The first is a question of linearity - because, despite Peter Jackson's mantra of if it's not in the movie it could be in the game", the game is tied to the movie and as such levels can't afford for much dilly-dallying when there's a screaming starlet to save.

Ancel counters this convincingly by explaining that he's trying to instil choice and freedom within the linear confines of his levels. A prime example of this, perhaps, is the absolutely breathtaking, breathless and perfect cinematic pitch of a downstream raft-ride that you and your companions take.

Pursued by two count 'em, two T-Rexes and a cavalcade of other subsidiary beasties, a lesser game would simply have this as one of those dreaded moving gun emplacement levels' that every shooter and its deceased mother has been churning out since Half-Life.

In the hands of Ancel, however, it's slightly different. Your aim is not to kill, but to delay - you have no hope of killing what's after you and it wouldn't fit in the game narrative either but shhh!

You can start off with machine gun fire, you can turn to Jack Black on the raft behind you to demand a spear to lob at your pursuers, you can set the spear on fire and ignite nearby patches of long grass or you can blast creatures out of the sky, which causes Rex and friend to pause for a moment and chow down on Batfink.

You don't have time to do them all and if you're not hasty, then you or one of your companions become brunch - it's linear then, linear as hell, but with Ancel's narrative and gameplay-orientated brainwaves coupled with the cinematic edge of the scene, then it neatly slips past my pessimistic side's radar.

Seeking to further assuage my panic, Ancel pats down his ruffled shirt and points out that there's another edge to his sword: Whenever you die we'll modify the game and exactly what creatures attacked you," he explains.

In other games, when you die you get the same repeated sequence and you can learn how to do it. Here though, you can play through again without seeing the same creatures.

And so now we come to Kong himself, cradling Ann in his arms and running through the jungle with mischief on his mind.

What's more, as the game progresses it's evident that, in a fairly extreme example of the Stockholm syndrome, she slowly warms to her hairy monolithic captor.

Kong's controls are remarkably simple and his fights beautifully choreographed. My hands-on saw me take on two T-Rexes and what was on-screen was quite delightful: throwing batfinks into their mouths, watching them instinctively catch it and smacking them in the chops, climbing up massive ruins and delivenng WWE-style power-'bombs.

I've just had a kick in the ribs though, and so have to provide a caveat. From what I've played, I have to report that the Kong sections are nowhere near as well suited to PC as they are to console - not by a long way.

Please bear in mind that, obviously, I was playing incomplete code and Kong's earliest and therefore simplest and easiest appearance in the game.

But despite the apparent style and finesse in Kong's fighting, climbing and leaping, all I was doing at the other end of the bargain was providing an entirely unsubtle episode in button-mashing.

At the end of the day, whatever the Ancel pedigree, this is a game being released on many platforms and I can only hope that the same finesse seen in the FPS sections is brought to the Kong sections.

PC game-players can expect to have the most detailed and beautiful version of the game competing against the version on the much-heralded Xbox , with all manner of hi-tech lighting effects, normal mapping and infinitely more polygons than in the last-gen offerings.

However, whether Kong gameplay will suit the platform remains a case of wait and see. I, however, still have heavy dibs on the fact that it will by the time of release.